"With a production of 200,000 m3/day, it serves the water needs of a population of 1,000,000 that inhabits the provinces of Aïn Témouchent and Oran. The works included intake headworks and marine outfalls for brine disposal, pipelines leading to the desalination plant, and the desalination plant itself, which uses a reverse osmosis desalination process. It has become one of the best job and development opportunities in the region, with the creation of over 700 jobs during the construction phase and 60 during the 25 years of the operation phase. " 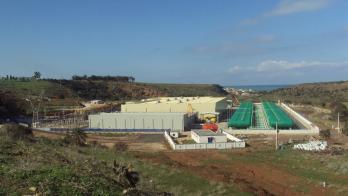 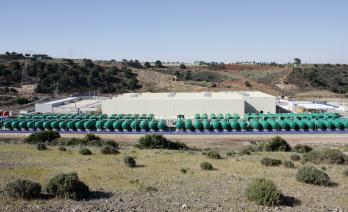 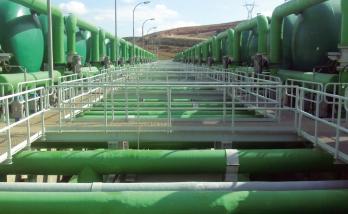 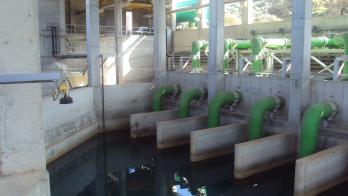 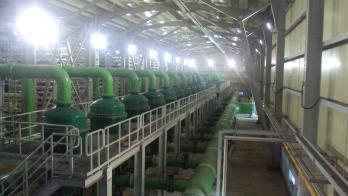 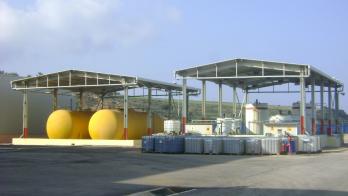 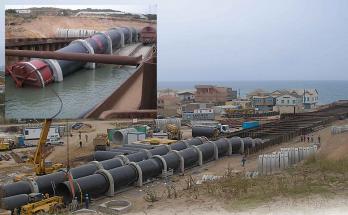