"This project is part of the integral rehabilitation and renovation of the existing network in the capital of Bangladesh. This work improved the supply of drinking water to over 1,000,000 people in district 10 of Mirpur, north Dhaka. The actions undertaken consisted of the design and drafting of the construction project for ten zones of the district, with a total of 625 km of high density polyethylene (HDPE) pipes in diameters ranging from 40 to 600 mm, along which over 2,100 valves are planned to be installed. The works consisted of the execution of six out of the ten projected zones, with a total of 380 km of pipes in diameters ranging from 40 to 315 mm, out of which 137 km were installed via directional drilling. They also included the rehabilitation of 53 catchment wells that supply the capital city." 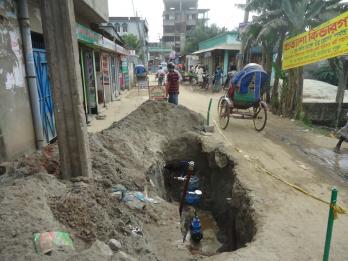 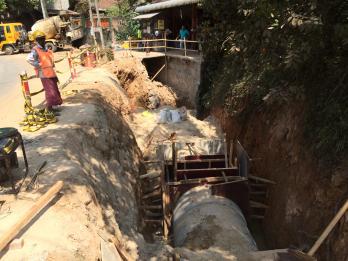 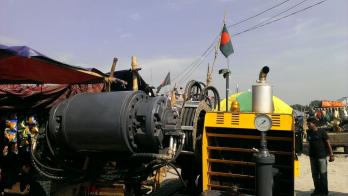 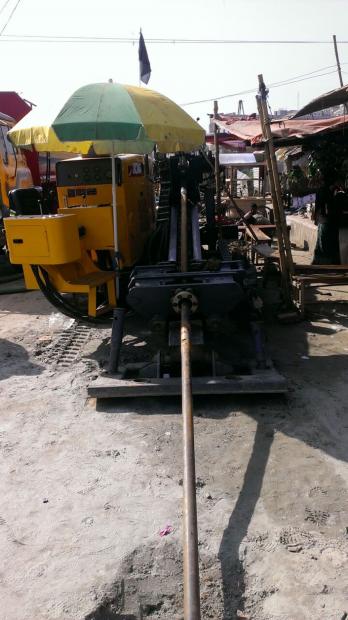