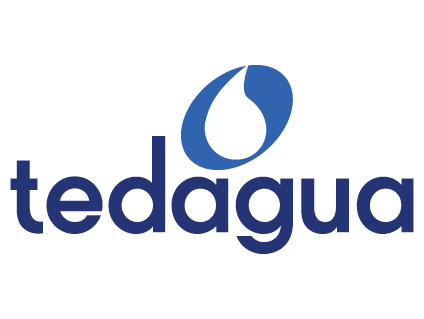 Cobra Instalaciones y Servicios S.A. was awarded the "New RO Water Station at Abu Samra & Associated Pipelines" contract, promoted by Qatar General Electricity & Water Corporation (Kahramaa). The contract will be executed in full by its subsidiary TEDAGUA, the company in the Cobra-ACS Group that specialises in designing and building water treatment plants. The contract price is 27,345,000 QAR (about 5.9 million euro), and the works are scheduled to be completed in May 2011, from which date the two-year warranty term will take effect.

The work to be executed consists of the design, construction and technical assistance in operation for two years, for a desalination plant which operates by reverse osmosis, with a drinking water production capacity of 2,000 cubic meters per day and the execution of the necessary civil engineering work for its future extension to double that capacity. In addition, the usual buildings and electromechanical and control facilities for this type of plant are included, and works for harnessing unprocessed water through wells, a distribution and piping network with a length of 2km and a discharge pipe for piping the brine into the sea.

This contract means that Tedagua will once again return to the Middle East, following its supply between 2005 and 2006 of 16 desalination plants for the Directorate for Military Works of Abu Dhabi (U.A.E.) where the Cobra Group has a permanent office.